Global targets for TB control have been continuously achieved by the program over the past several years.  In the 2013 WHO Global TB report, Nepal has maintained a case detection of around   78% and a treatment success rate of around   90%. The  NSP 2010-2015 the  Notional  Tuberculosis  Program  (NTP) has entered a  more  advanced  stage of TB  control that  has  enabled   NTP to  address  new challenges   such  as  multi-drug-resistant tuberculosis   (MDR/TB)  and  extensively   drug-resistant  tuberculosis  (XDR/TB)  as  well  an TB/HIV co-infection 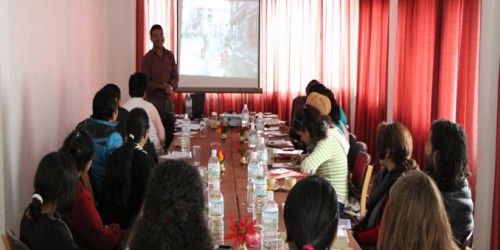 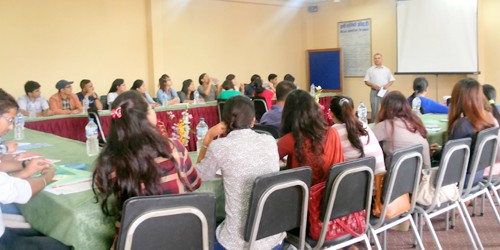 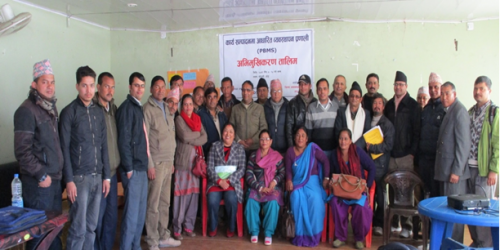 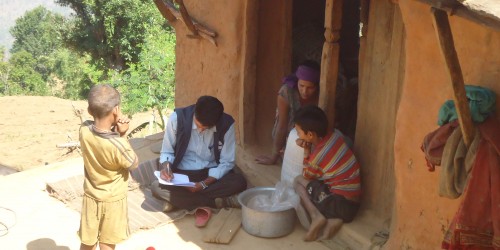